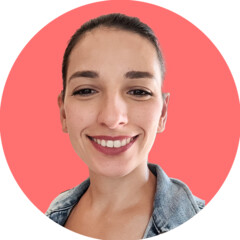 I am an experienced 3d Generalist with a demonstrated history of working in the media production industry as an Assistant Creative Director. I have experience in AR/VR design, the 3d pipeline (from modelling to animation and post-production), wireframing, digital effects, creative management and direction. I'm very comfortable using a multitude of different programs such as Blender, Zbrush, Unity, Spark, After Effects, Premiere, Photoshop and more. I also have a Bachelor's degree focused in Studio Art from University of Massachusetts Boston.